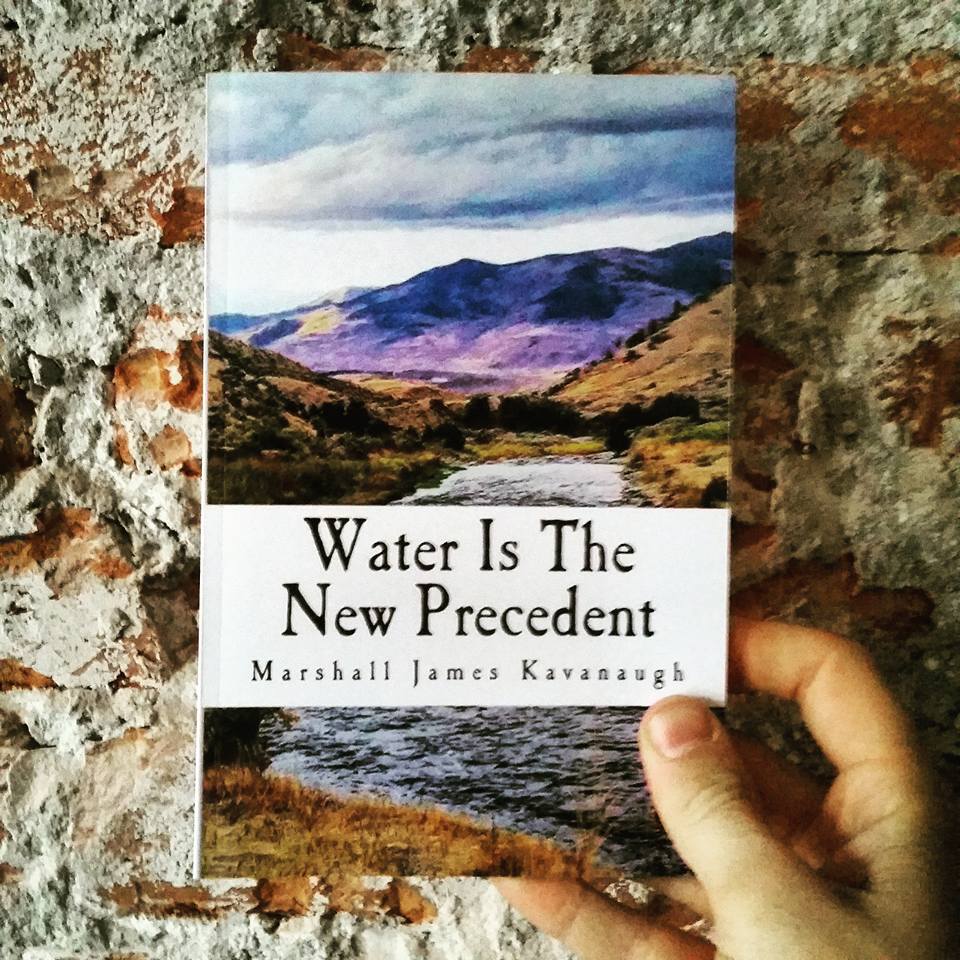 A Dream Dialectic from Standing Rock

In April of 2016, youth from the Standing Rock Sioux tribe ran across the country from North Dakota to Washington DC in order to deliver petitions against the Dakota Access Pipeline to the White House. Soon after an encampment of thousands of Water Protectors formed along the Missouri River to pray for the waters and the people of the land, and to stop the construction of the pipeline. Collected here are a series of essays written before, during, and after my time spent at Standing Rock. Each essay attempts to capture the love and prayerful community that I found there, the lessons I learned from my native relatives and the hope I felt so present in that space. The words contained here are the seeds of a message that needs to spread: Mni Wiconi! Water Is Life!

All profits from the sale of this book will be donated to Standing Rock or other indigenous led movements fighting for sovereignty around the American continent.